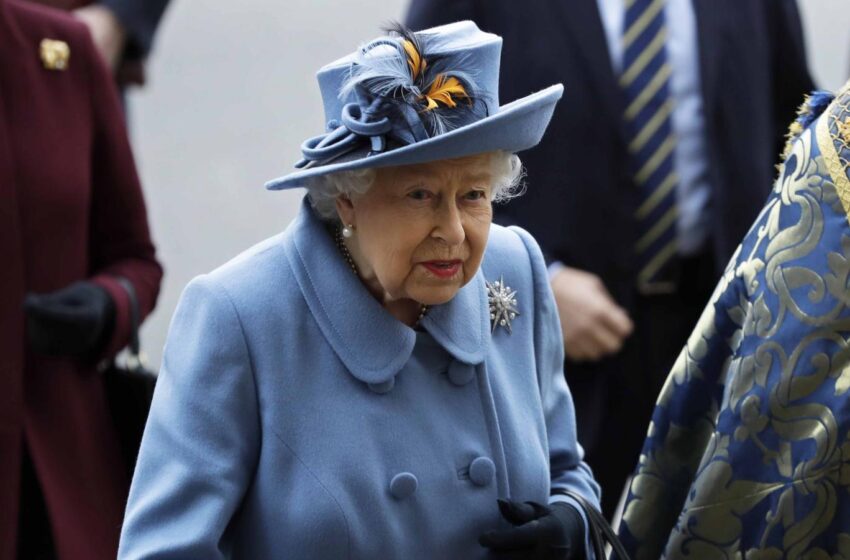 Elizabeth’s death set in motion Operation London Bridge, a collection of plans in response to her death.

After being in good health for most of her elderly life, the Queen’s health started to deteriorate after the death of her husband, Prince Philip, in April 2021. In October, she began using a walking stick during public engagements and following an overnight stay in hospital on 20 October, visits to Northern Ireland, the COP26 summit in Glasgow and the 2021 National Service of Remembrancewere cancelled on health grounds, including a sprained back.

In February 2022, during the COVID-19 pandemic in England, the Queen was one of several people at Windsor Castle to test positive for COVID-19. Her symptoms were described as mild and cold-like, with the Queen later commenting that the disease “does leave one very tired and exhausted”. Given the health impacts of COVID-19 and long COVID are known to be more severe among older people, there were concerns for the Queen’s health at the time; however, she was reportedly feeling well enough to resume her official duties by 1 March.

The Queen was present at the service of thanksgiving for Prince Philip at Westminster Abbey on 29 March, but was unable to attend the annual Commonwealth Day service that month or the Royal Maundy Service in April. She missed the State Opening of Parliament in May for the first time in 59 years (she did not attend in 1959 and 1963 as she was pregnant with Prince Andrew, Duke of York and Prince Edward, Earl of Wessex, respectively) In her absence, Parliament was opened by the Prince of Wales and the Duke of Cambridge as Counsellors of State. The Prince of Wales, the heir apparent, gained more official responsibilities towards the end of the Queen’s life and stood in for her at the State Opening of Parliament.

In June, the Queen did not attend a church service for her Platinum Jubilee; official sources mentioned her “discomfort” after standing during the military parade celebrating her official birthday on the first day of celebrations. During the celebrations, the Queen was largely confined to balcony appearances, and she missed the National Service of Thanksgiving.

On 6 September, two days before her death, the Queen accepted the resignation of Boris Johnson and appointed Liz Truss to succeed him as Prime Minister at Balmoral Castle(where the Queen was on holiday) in a break with tradition; this was usually done at Buckingham Palace. On 7 September she was scheduled to attend an online meeting of the Privy Council of the United Kingdom to swear in new ministers in Truss’s government, but it was announced that the meeting had been postponed after she was advised to rest by doctors.

At approximately 12:30 BST on 8 September 2022, Buckingham Palace announced that the Queen was under medical supervision at Balmoral Castle after doctors expressed concern. The statement read:

Following further evaluation this morning, the Queen’s doctors are concerned for Her Majesty’s health and have recommended she remain under medical supervision. The Queen remains comfortable and at Balmoral.

The Queen’s four children along with her daughters-in-law, and Prince William and Prince Harry, travelled to Balmoral.

At around 14:00, the BBC suspended the schedule for BBC One to continuously cover the Queen’s condition, with all BBC news journalists and broadcasters dressed in black. Special reports about her condition were run on other main television channels in the United Kingdom: ITV, Channel 4 and Channel 5. At 15:07, a BBC correspondent, Yalda Hakim, prematurely tweeted, in advance of any formal announcement, that the Queen had died; she later withdrew the tweet.

At 16:30, Prime Minister Liz Truss was informed of the Queen’s death by cabinet secretary Simon Case.

At around 17:00, members of the royal family who had flown from RAF Northolt to Scotland arrived at Balmoral, including Prince William, Prince Andrew, Prince Edward and his wife, Sophie, Countess of Wessex.

British television announcements of the Queen’s death came shortly after, and included the aforementioned statement being read verbatim by news presenter Huw Edwardsduring a live broadcast across all BBC television channels after which the national anthem was played.

The Queen died with two of her children, Prince Charles and Princess Anne, at her bedside.

Upon the Queen’s death, her eldest son Charles, Prince of Wales, immediately acceded to the throne as King of the United Kingdom and fourteen other Commonwealth realms.

There had long been speculation regarding what regnal name the former Prince of Wales would take upon succeeding his mother. During her formal televised address outside 10 Downing Street, Prime Minister Truss made the first de facto authoritative announcement concerning the King’s regnal name when she stated

Today the Crown passes – as it has done for more than a thousand years – to our new monarch, our new head of state: His MajestyKing Charles III.

Clarence House confirmed the new King would be known as Charles III shortly after the Prime Minister’s address. Buckingham Palace released the King’s first official statement as monarch at 19:04 BST

The death of my beloved Mother, Her Majesty The Queen, is a moment of the greatest sadness for me and all members of my family.

We mourn profoundly the passing of a cherished Sovereign and a much-loved Mother. I know her loss will be deeply felt throughout the country, the Realms and the Commonwealth, and by countless people around the world.

During this period of mourning and change, my family and I will be comforted and sustained by our knowledge of the respect and deep affection in which The Queen was so widely held.

The Accession Council is expected to assemble on 10 September at St James’s Palace to formally proclaim the accession of the new king. Although about seven hundred are eligible to attend this ceremony, due to the short notice the actual turnout is expected to be much lower. In addition to other formalities, the Council is expected de jure to confirm Charles III as the King’s regnal name.

No date has been announced for the King and Queen Consort’s coronation. 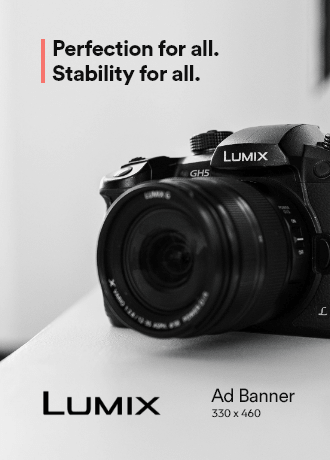 Be the first to receive the latest buzz contests & more! 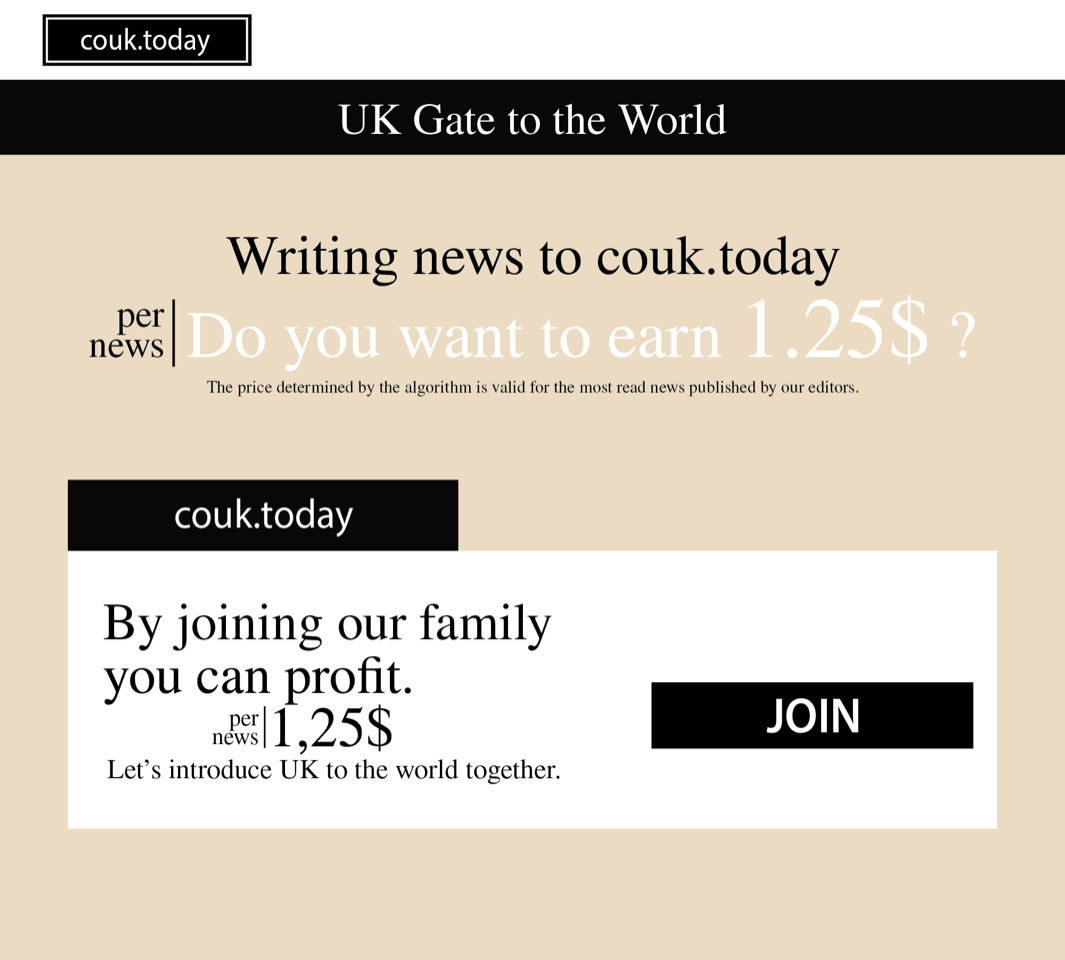